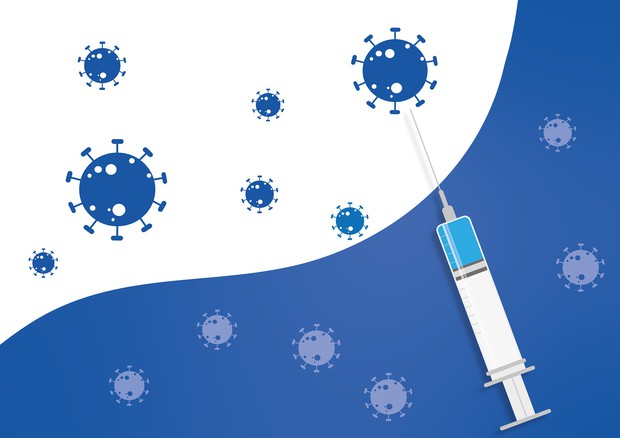 Cases of Covid-19 and admissions to intensive care are decreasing in Italy (source: Pixabay) © ANSA / Ansa

Cases and admissions to intensive care units drop, the death curve also falls, which has passed the peak, and there are also initial signs of a decrease in the percentage of molecular test positives: this is indicated by the analyzes of the mathematician Giovanni Sebastiani, of the Institute for the Applications of Computing ‘M. Picone’, of the National Research Council (Cnr).

“After the peak of January 6 and the subsequent modest increase, for three days the percentage of positive molecular tests shows initial signs of decrease, with an average current value of about 20%”, observes the expert. “The incidence of total positives continues to decline – he adds – and last week’s data revealed that the peak was reached on January 14, in accordance with the period already foreseen, but in disagreement with the forecasts made in the medical field, which they expected the peak in late January “.

Meanwhile, the decline in the curve of daily admissions to intensive care continues, after the peak reached on 11 January, and “the analysis of the weekly differences in the death curve confirms the forecast that the peak would have been reached last week. updated to yesterday, the peak is localized on January 26, and with those of the next few days – concludes Sebastiani – a more precise location will be possible. Last week there were on average 375 deaths a day “.