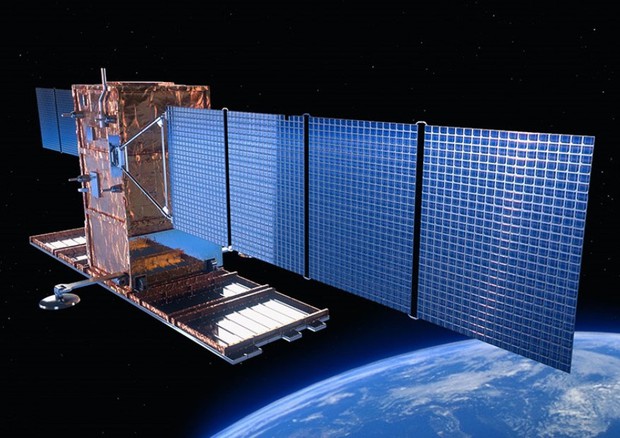 Everything is ready for the launch of the satellite that inaugurates the second generation of Cosmo-SkyMed, the Italian constellation of radar and optical satellites for the most advanced Earth observation in the world. The launch, announces the Italian Space Agency (ASI), is planned with a SpaceX Falcon 9 rocket for 00:11 on January 28 (Italian time) from the base in Cape Canaveral (Florida).

Born in 2007 from a memorandum of understanding signed by the ministries of Defense and Education, University and Research, Cosmo-SkyMed, is the first dual program, i.e. civil and military, ever promoted by Italy and is now ready to enrich itself with a second a new satellite.

Thanks to its synthetic aperture radars (Sar), the constellation allows it to observe any point on the planet day and night and in any environmental condition, in fact it can also observe through the clouds. This launch will allow the operation of the entire Cosmo-SkyMed constellation in orbit for more than fifteen years to continue, increasing its overall capabilities.

Italian industry plays a leading role in this program, with Leonardo and its joint ventures Thales Alenia Space and Telespazio, together with a significant number of small and medium-sized enterprises. Thales Alenia Space (Thales 67%, Leonardo 33%) is the prime contractor responsible for the entire system, while Telespazio (Leonardo 67%, Thales 33%) has built the ground segment and hosts the command center and constellation control.

Leonardo also contributes to the program by supplying stellar attitude sensors for the orientation of the satellite, photovoltaic panels and electronic units for managing electrical power. The data generated by the Cosmo-SkyMed satellites are marketed all over the world by the company e-Geos (Telespazio 80%, Asi 20%).