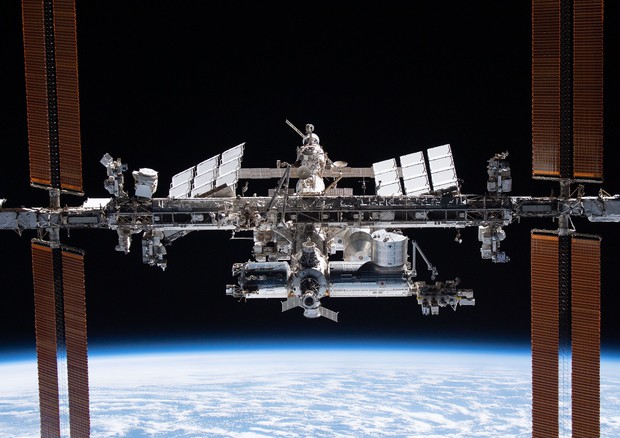 A spectacular finale is expected for the International Space Station (ISS), which in January 2031 will conclude its thirty-year existence with a dip in the Pacific Ocean and then sink into the most inaccessible point and far from the emerged lands, the ‘cemetery’ of vehicles space named ‘Nemo Point’ in honor of Jules Verne’s Captain Nemo. The script for this latest act is written by NASA technicians, in the new report that plans the transition to the new era of commercial space stations.

The plan was updated after the Biden administration decided to extend the activities in orbit until 2030. The retirement of the ISS, which had previously been hypothesized for 2024, has been postponed for a few years in light of the conditions that are still sufficiently of the primary structure of the station (which includes modules, radiators and truss).

The plan provides that once the end of life of the ISS has been reached, the commercial forms will be detached. The Space Station will lower the height of the orbit until it touches the Earth’s atmosphere and thus will acquire greater speed. It will be assisted in the de-orbiting maneuvers by some unmanned space shuttles (for the occasion, three Russian Progresses and perhaps even a Cygnus could be sent). Upon re-entry into the atmosphere, part of the Space Station is expected to disintegrate, while the remains will eventually sink into the most remote point of the Pacific.

The ISS will thus conclude a thirty-year history: launched in November 1998, it has been continuously occupied since November 2000, becoming humanity’s outpost in space as well as the largest and most sophisticated scientific laboratory ever built by man. To date, it has hosted more than 3,000 scientific activities in orbit developed by over 4,200 researchers from around the world. Almost 110 countries took part in the activities, including didactic and educational ones, which involved more than 1.5 million students per year.