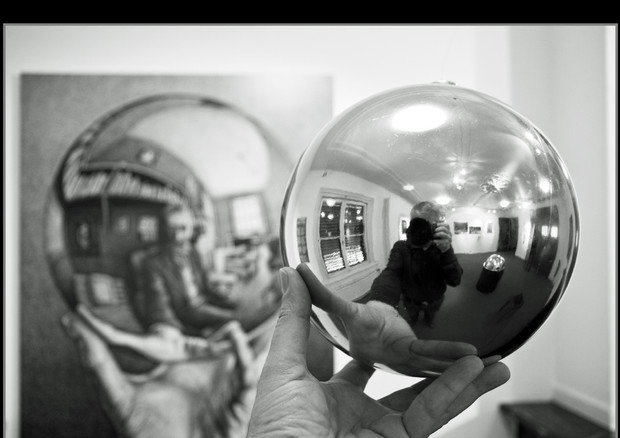 Come on childhood memories to many testimonials reported to investigators during an investigation, the false memories have been known for some time, but only now an Italian research coordinated by the University of Bologna and published in the journal Current Biology has discovered the movie director that controls them, paving the way for the development of new drugs for neurological and psychiatric diseases linked to alterations of consciousness.

Conducted in collaboration with the Ausl of Bologna and the British University of Glasgow, it demonstrates that the dissociation between what you see and what you think you see is caused by alpha brain waves, ie the brain waves of the posterior visual cortex and related to attention and concentration. They are variations of the frequency andamplitude of these waves to alter the perception or not.

“Different alterations of consciousness, such as confabulations and false memories, can be explained through a reduced integration between subjective and objective components of the experience, and likewise the dissociation between internal representation And external reality that is observed in schizophrenic patients could find its root in the lack of communication between these basic processes “, observes the research coordinator, Vincenzo Romei, of the Psychology department of the University of Bologna.” Our study – he adds – represents a step important to understand the alterations of consciousness in neurological and psychiatric patients, and therefore to develop new precision treatments that can increase the integration of these processes “.

The research was conducted on 92 people, in which brain wave activity was followed with E.lettroencephalogram, while performing a visual attention task. This made it possible to isolate the two processes that occur when we observe something: one more objective and accurate, linked to the speed of alpha brain oscillations; and a more subjective one, which depends on the amplitude of the oscillations. A second test used the Transcranial magnetic stimulation, which allows to directly manipulate the cerebral oscillations: By increasing or reducing the speed and amplitude of the alpha oscillations, it has been possible to demonstrate that these variations correspond to changes in the accuracy and safety with which an image is perceived.