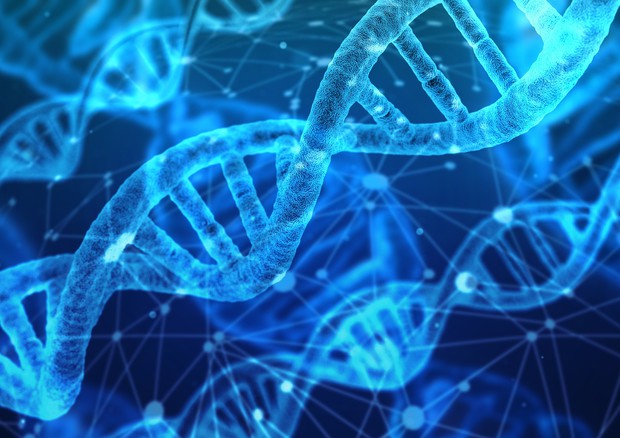 They push to destroy the only molecule capable of building a barrier against SarsCoV2 infection and, in this way, leave the door wide open to the most serious forms of Covid-19: they are the most dangerous of the genes that come into action in those contracts the most aggressive form of the disease and could be the key to understanding why, however, other individuals remain asymptomatic.

The discovery, published in the journal Nature, is the culmination of the research begun in 2020 by the international group coordinated by Jean-Laurent Casanova, of Rockefeller University, in collaboration with the international consortium of genetics ‘Covid Human Genetic Effort’ and to which the ‘Italia participates with the group of Giuseppe Novelli, of the Tor Vergata University of Rome, and the San Raffaele Institute of Milan, the University of Brescia, the Bambino Gesù Hospital of Rome.

“We are studying the characteristics of those who are seriously ill and the data indicate that the difference, compared to the infection, is made by the host,” Novelli told ANSA. In the genes linked to severe forms of the disease, some of which have been described in recent months by the same research group, some have to do with the so-called innate immunity, that is, with the ability of each individual to defend themselves from the virus. The first line of this defense is the ability to produce interferon, the molecule that plays a key role against the cytokine storm characteristic of severe forms of Covid-19. The discovery now opens at least two important avenues: on the one hand, genetic tests make it possible to identify who can develop the severe form of the disease, opening the doors to personalized therapies; on the other hand, the secrets of natural immunity can be studied.