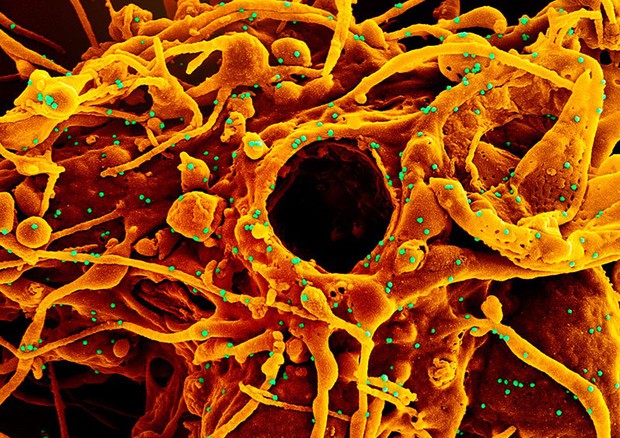 The first reports of the ‘sister’ of the Omicron variant, indicated by the acronym BA.2, date back to mid-December in India, where the variant of SarsCoV2 quickly became dominant, and later spread to the Philippines, Singapore and Japan. In the same period it was also detected in South Africa and reached Europe, where the sequences have been identified in some Scandinavian countries, including Denmark, Great Britain and Germany. Italy has now entered among the countries in which BA.2 is present.

The variant belongs to the same Omicron strain that we have known for some time, namely B.1.1.529, but it is distinguished by some mutations on the Spike protein, the claw with which the virus attaches cells. For this reason, to distinguish it from the first version of Omicron, it was called BA.2.