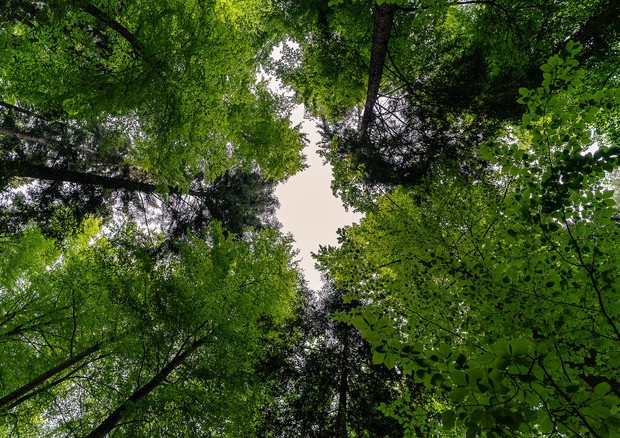 There are 73,000 tree species in the world, of which over 9,000 are yet to be discovered: this is what emerges from the largest catalog in the world, which is 14% richer than the previous one. Leading the work, which saw the participation of 150 researchers from all over the world and published in the journal of the United States Academy of Sciences (PNAS), was the Italian Roberto Cazzolla Gatti of the University of Bologna.

“Trees are one of the best known living groups, they are still and clearly visible, yet we do not know all the species”, Cazzolla Gatti told ANSA. Precisely to try to reduce this lack as much as possible and bring order to what has been cataloged so far, Cazzolla Gatti, together with colleagues from the American universities Purdue and Minnesota, has launched an appeal to all experts in biodiversity, asking them to share their archives . About 150 responded, as part of the Global Forest Biodiversity Initiative (Gfbi), including Italian groups from the universities of Florence, Trento, Bolzano and Udine.

The data arrived were merged into a single large ‘file’ and analyzed thanks to supercomputers and artificial intelligence algorithms. “Knowing the diversity and species richness of trees is essential to preserve the stability and functionality of ecosystems – explained the first author of the study – but so far we had limited data for large areas of the planet that prevented us from having a global perspective. “.

The new research collected data from all over the world, from Patagonia to Siberia, passing from South East Asia to Europe: a total of about 40 million registered trees belonging to 64,100 species already known and classified. But of these more than 30% are rare or very rare, very few specimens such as the Noricato pine which lives only in a nucleus on the Pollino, a few hundred specimens. As many as 43% of all species live in South America, particularly in specific ecosystems defined as ‘grasslands, savannahs and scrubs’ and ‘tropical and subtropical forests’ of the Amazon and the Andes, and of these many are rare species whose survival is increasingly threatened by human activities. Using advanced statistical methods, the researchers were also able to estimate the number of trees that are still missing: approximately 9,200 species are ‘missing’. Their absence is mainly due to the fact that they are species of trees existing in a few specimens and perhaps in remote places and many of them could disappear even before being discovered. “It is incredible to think how many things we still do not know about a group of living beings so ‘easy’ to know”, commented Cazzolla Gatti. “A fire in Borneo or a new plantation in the Amazon may be enough – he concluded – to eliminate biodiversity not yet known. It is impressive if we try to scale these losses to other less visible groups, such as insects, fungi or other plants”.