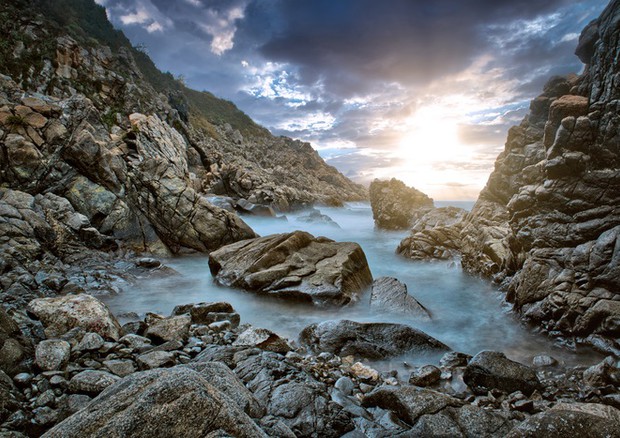 The molecular structure of proteins at the origin of life on Earth has been reconstructed (source: Rutgers) © ANSA / Ansa

The molecular structure of proteins that could have assembled in the primordial soup giving rise to life on Earth has been reconstructed: the discovery, published in the journal Science Advances by a team led by Rutgers University (USA), could prove useful in the search for life forms in the cosmos as well as in the development of new artificial proteins with synthetic biology.

The study starts from a clear premise: to be born, life needed to draw and use energy from the Sun or from hydrothermal sources. From a molecular point of view, this means that electron transfer was crucial: given that the most suitable elements to favor this process are metals and most biological activities are mediated by proteins, the researchers decided to consider the proteins that bind metals. Thanks to a new computational method, they found that most of those currently existing have strong similarities, regardless of the metal they bind, the organism they come from and their biological function.

“We have seen that the part with which they bond metals is similar and is often made from repeated substructures, such as Lego bricks,” explains bioinformatics Yana Bromberg. “Curiously, these bricks are also found in other regions of proteins, not only in the part that binds metals, and also in many other proteins that we did not consider in the study. This observation suggests that their rearrangements may have had one or a few common ancestors from which all the proteins existing today would have originated, basically to life as we know it ”.